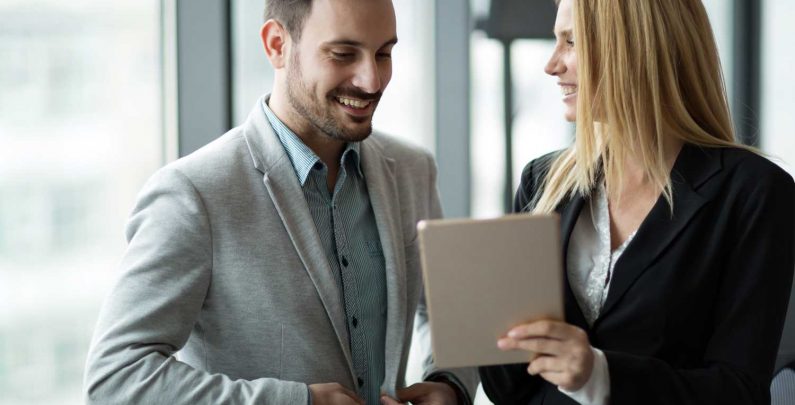 Why is Urban Real Estate so Favorable?

In 1950 roughly 30% of the world’s population lived in Urban areas.  Currently, that number sits at 54%.  By 2050, that number will be at 66% and growing.  These numbers are similar in the United States and represent an ideal that people are willing to pay more, live in less, and deal with more, to reside in an urban area.   As an investor, things have been even more favorable as the untapped potential in these areas has been realized.  To add, 2 things, in particular, have kept urban real estate at the forefront, even through downturns, and those are Economic Diversity and The Renting Shift.  These two alone have allowed urban areas to flourish for investors and will continue to be a catalyst in the future so let’s dive in.

After the 2008 downturn, real estate took a major hit in most areas.  What was missed though was how urban areas were able to maintain and rebound and that had a lot to do with the general nature of economies within urban areas.  These areas host a number of different sectors, and with that, a large number of different potential tenants.  New York and Philadelphia are great examples here.  Real estate investors were able to weather the storm due to how fast these cities brought in jobs in sectors that would not be affected, which allows consumers to spend more locally, and thus grow the economy which will require more housing for workers.  Rural areas collapse under the same pressures as their economy is built upon smaller shops that depend on consumer spend and job markets that are built upon a limited number of sectors.

There is no escaping the fact that renting is on the rise.  From millennials who saw the mortgage bubble and their parents struggle, to a more mobile and relocating worker, there are a number of factors for this rise.  Strictly from a numbers standpoint, what we find is that 59.8 of urban homes are owned vs 81.1% in rural areas.  Here is how this applies to investors… when owning an urban property you are less vulnerable to foreclosure and the workforce is constantly free to move around as opportunities present themselves.  This will keep a constant flow of new available tenants that you just would not get in rural areas.  With a mortgage, you have to sell the property before moving, and if there is a downturn or several foreclosures in the area, you could witness the price drop and effectively stop you from selling at that time.

What is interesting to note in both of these cases, that the benefit is from something inherent about the urban landscape itself.  It truly is a running river of different people, ideas, and opportunities, and that fluidity is what will keep investors profitable for years to come.


ProReo Settlement Services is a Division of Parcel Revenue Corporation